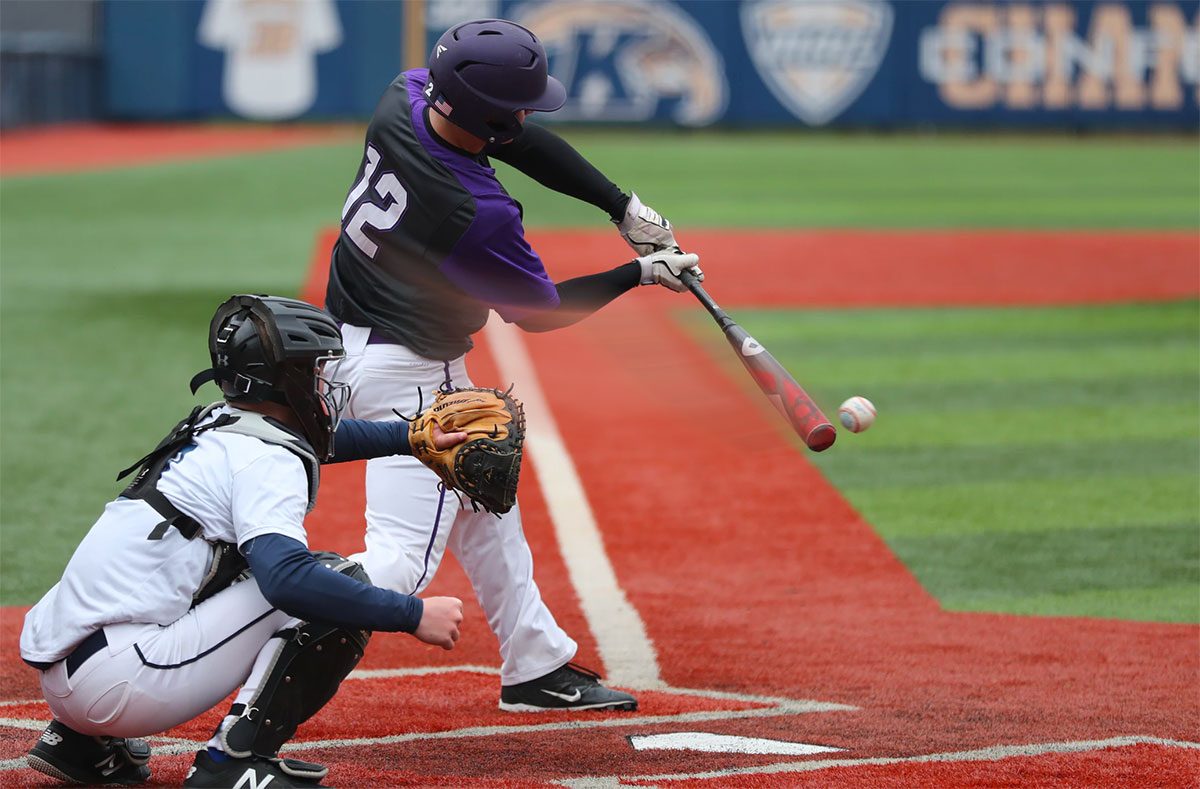 There’s no longer a question of whether or not using a weighted bat increases bat speed. One of our loyal customers forwarded a study to us discussing that very topic. Here’s what science says about the best way to use weighted bats.
A study was conducted a while back to determine the effect of weighted bats on bat speed. To conduct the study, 60 college baseball players were divided into three groups. One group used differently-weighted bats to swing at pitched balls. The second group dry swung (no ball) with different weighted bats. The third control group dry swung with a standard bat. All three groups maintained that training for 12 weeks.
The good news for everyone is that each group showed an increase in bat speed. That said, the groups using various weighted bats showed more improvement than the control group. Science shows that if you want to get the most out of your batting practice, using different weighted bats is the best way to train for success.
And that’s why the Beast is the absolute best tool you can use to improve your swing speed. Why bother buying a whole bunch of different bats and lugging them to and from practice when you can get all the variable weight you need in just one bat? Get yours today so you can start getting the best bat speed possible.